The Apple smartwatch first appeared in 2015, and its fair to say the industry reception was mixed. Many critics struggled to see the potential of the smartwatch, and perhaps they had something of a point. The idea of a watch that had limited battery life and a screen that shut off after a few seconds to conserve it was taking us back to the 1980’s and the first digital watches. Sales proved different though, with the Apple watch quickly establishing itself as a desirable piece of tech, if not so much a watch in its own right, and so development continued. 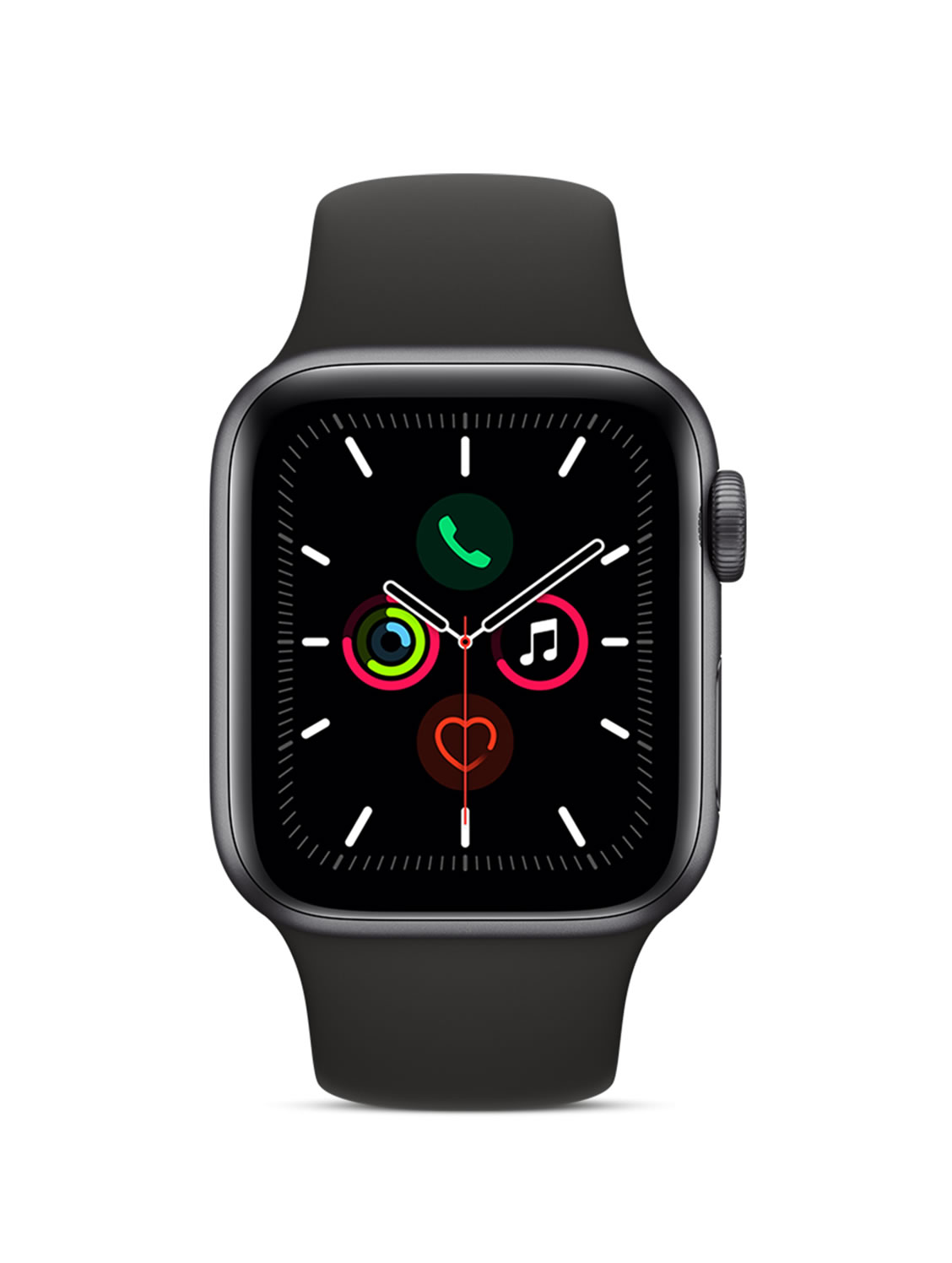 Today we take a look at the 5th generation of the Apple Watch, and here we can finally see the technology catch up with the idea. Until now, looking at the time, notification or whatever on the screen involved tapping or wiggling you arm in a vain hope to activate the motion sensitive screen, it never really worked when you needed it most though, and is perhaps the biggest disappointment of the series.

Until now, because for the Apple watch series 5, we finally get a screen that is always on. This really is the difference maker, turning the Apple watch from a tech piece that has watch functions, to watch with tech functions. The screen is bright, easy to read and wonderfully customizable. Whatever your taste in watch faces, you can probably create it.

Screen aside, this is an Apple watch, and all that comes with it. That means a reasonably lightweight, rectangular shape, it features a heart rate sensor and has a wealth of apps to use in conjunction with your iPhone. The versatility always set the Apple watch apart, but now with an always on screen for the watch function, you can use it both as part of your digital life and a fully functioning watch. 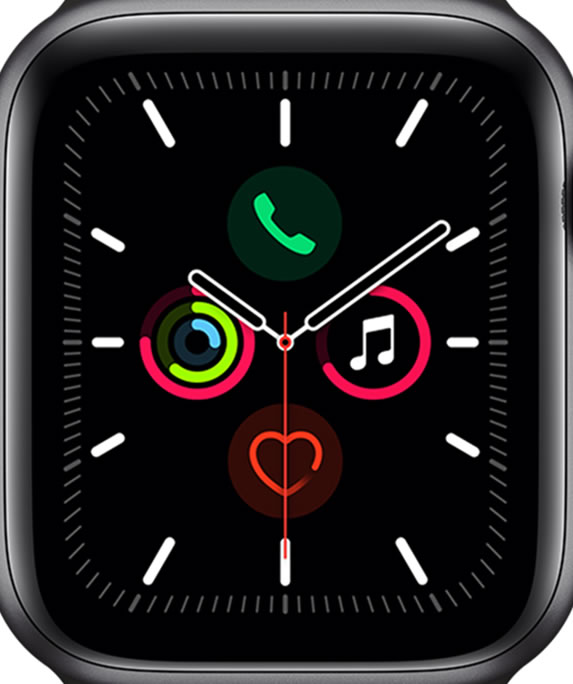 Series 5 does feature a compass now, and Apple Pay is even better integrated making contactless payments even easier, and with a choice of two sizes on offer, it really is easy to live with every day.

The battery life is not a match form some smartphones, but it will last through your day, only one day though. Usability is still the best in the industry though, with the haptic feedback never intrusive, but enough to let you know when something happens.

The app store for Apple watch continues to grow, adding new options and different ways to make use of the device, although it is important to remember that to use any Apple watch, you need to have an iPhone to pair it with.

The biggest problem with the Apple Watch is as soon as you start using one, you notice how many other people have one. And they all look just like yours. However, with so many faces to choose from, and a vast range of handmade Apple watchstraps ranging from leather to nylon from DaLuca Straps, you can very quickly create a completely unique look for your Apple Watch and stand out from the crowd.