The GS44 and the style it created for Grand Seiko in 1967 will celebrate its 55th anniversary in 2022. As a result, Grand Seiko introduced a special anniversary edition of the 44GS with a light blue dial influenced by the sea of clouds in Shinshu. This latest design is the Heritage Collection 44GS 55th Anniversary Limited Edition, which is part of a continuous Anniversary Collection. Most of you will now refer to it as the SBGP017.

The SBGP017 is a quartz watch with a 40mm case that's 10.7 mm thick with a steel strap to complement it. The dial's jaw-dropping cloud-texture pattern is supposed to evoke the clouds that develop in the Shinshu area, which has been serving as home to the magnificent Grand Seiko's quartz movements. 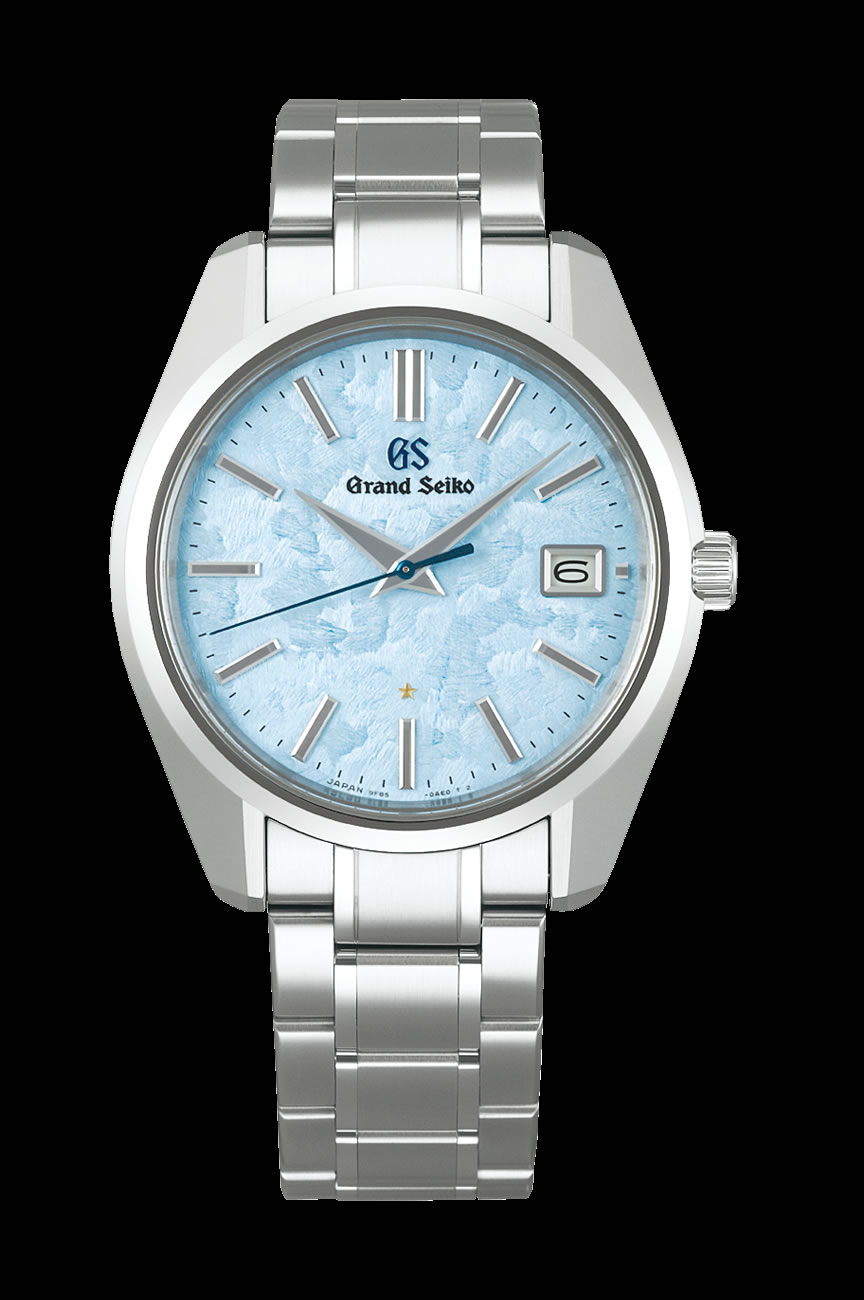 In the design of this white blue dial, Grand Seiko has once again developed a dial influenced by Japan's stunning features. This dial lives up to its reputation. The SBGP017 is pure Grand Seiko, with highly polished dauphine hands and faceted indexes, in addition to the cloud like pattern on the gently blue-colored dial. It also has a blued second hand and a finely framed date window.

The GS logo, which is blue in color, adds to the dial's appeal. Furthermore, a little gold five-pointed star above the 6 serves as the sole point of contrast in place of extra dial lettering. What is the importance of this? The five points of the star represent the 9F85 Quartz movement's five-second precision. 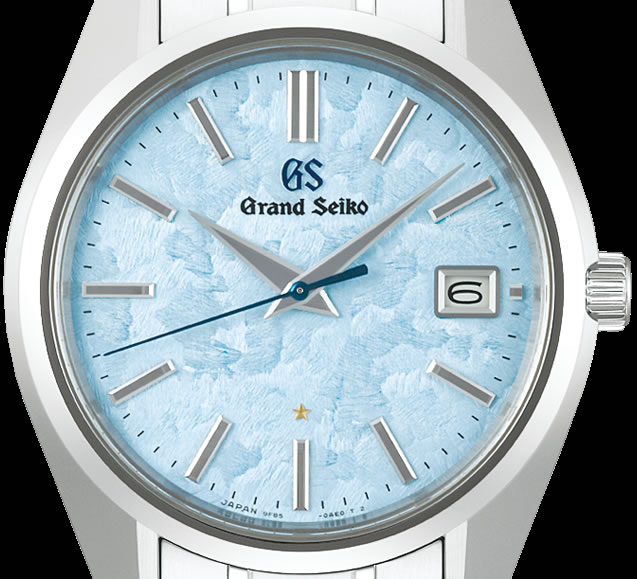 The Caliber 9F85 quartz movement, as you'd expect from Grand Seiko, isn't your average mass-market type movement. Your first hint will be the material composition (visible via the case back). Traditional features like Geneva striping, jeweled construction (9 jewels in a quartz), blued screws, and high finishing are typical of Grand Seiko, a brand famed for its inventiveness in movement production.

The actual marvel of the 9F85 is its incredible accuracy of +/- 5 seconds every year. This movement is capable of achieving this degree of precision without the need for a wireless network, an atomic clock, or any other external influence. This is both a little miracle and a technical triumph.

Similarly, the movement comes with thermal adjustment to accommodate for temperature variations. It also has a non-shuddering anti-backlash seconds hand and a genuinely quick date changeover at midnight. The time difference adjustment functionality, which allows the user to switch to a different time zone without halting the second hand, is another useful feature. The Grand Seiko 9F movements are something exceptional for people who value precision above all else in a beautiful watch.

The SBGP017 bracelet is a three-link arrangement with center links bordered with Zaratsu-polished stripes surrounding the hairline brushing of the top surface, which is distinctive of Grand Seiko. The edges are polished, and the bracelet as a whole is a well-balanced combination of finishes. It's dressy enough to wear out but not so much so that it can't double as a vacation companion. A three-fold push-button clasp ensures security.

What Is the Bottom Line?

This limited-edition watch is stunning and is among the most brilliant watches from Grand Seiko to hit the market. It uses the brilliant Caliber 9F85 quartz movement for accurate timekeeping (+/- 5 seconds per year). The overall design is marvelous. If you have already gotten your Grand Seiko SBGP017, it is time to spruce it up with lively watch straps from DaLuca Straps. You can find custom made straps or leather watch straps. The final choice depends upon your likenesses and preferences.