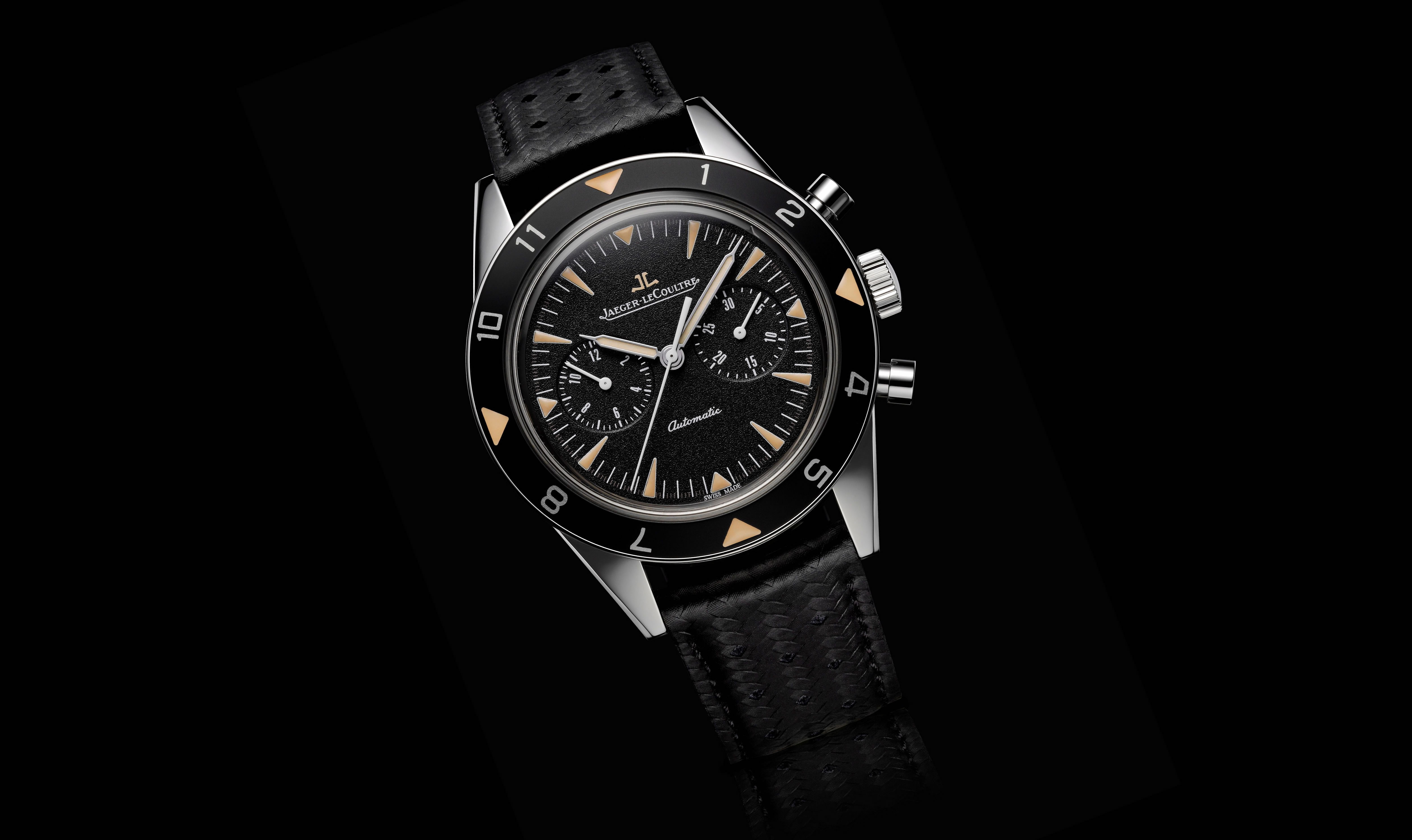 Jaeger-LeCoultre is a Richemont brand hailing from Le Sentier in the Vallée de Joux. The company refined and shaped the field of luxury watchmaking with its sophisticated and superlative watchmaking.

Today, we take a look at the history of this brand since its inception in 1833. The brand stirs a wave of excitement among the discerning connoisseurs and horologists and is widely accepted as the hallmark of refinement and success.

The village of Le Sentier in the Vallée de Joux of western Switzerland was rich in iron mines, and the locals were expert in the art of metal working-related professions. The local metal shops started manufacturing watch components for watch manufacturers.

The villagers stayed inside their homes during long winters. They became experts in creating goods which required more labor and less material. However, the small population of the village was inadequate to create a proper watch production industry.

This is where Charles Antoine LeCoultre stepped in. He invented a machine to cut watch pinions. The apparatus greatly increased watchmaking efficiency.

In 1833, Charles Antoine and his brother François Ulysse LeCoultre set the foundation for their first workshop. The workshop would later turn into one of the world’s leading luxury watchmakers.

Charles Antoine continued to work on his inventions to bring accuracy and improve efficiency to their watches. He completed a device called “Millionomètre” in 1844. The device could measure microns, that is, millionths of a meter. The devices helped shape the industry and became an important tool in their success.

In 1847, Charles Antoine invented yet another important method. He devised a manner of keyless winding using the crown. This eliminated the need for a separate key for winding purposes. The time-setting and winding functionality could now be used with the same lever.

In 1866, Charles-Antoine and his son Elie set the foundation for full-capability manufacture under their company called LeCoultre & Cie.

The Merging of Jaeger and LeCoultre (1903)

In the year of 1903, LeCoultre partnered with French watchmaker Edmond Jaeger with a vision of creating ultra-thin designs of his movements.

LeCoultre managed to create impressive designs. His basic watch movement was only 1.38mm thick, while his minute repeater movement was 3.2mm thick. He also designed a 2.8mm thick chronograph caliber.

Atmos was created by the company during the years of 1936 and 1946. The clock was sealed inside a glass chamber, which was then filled with chloroethane gas. The gas contracted and expanded depending on the room temperature.

The design allowed the clock to power itself indefinitely with the help of ambient atmospheric pressure and temperature fluctuations. A Swiss inventor Jean-Léon Reutter created the original design for the clock in 1928, but Jaeger-LeCoultre was the primary manufacturer for the clock.

Switzerland’s government chose Atmos as their standard gift for important guests due to the beautiful design and model of the clock.

The Reverso: The Unbeatable Sports Watch

The British officers needed unbeatable and unbreakable timepieces to stay on schedule. However, in India, their watches cracked after playing polo in their free time.

When the Swiss watch expert César de Trey was challenged to create an unbreakable watch, he contacted LeCoultre for assistance.

The companies Jaeger and LeCoultre were still separate organizations, but they worked on projects together. To create an unbreakable timepiece, Edmond Jaeger and Jacques-David LeCoultre cooperated with René-Alfred Chauvot in order to create a watch with a reversible inner case.

The watch offered two different positions. For timekeeping purposes, the watch had a subtle Art Deco-style rectangular display. While playing polo, the officers could just turn the display on the inside and an interior steel frame would come out on the top.

In 1937, the companies joined hands and forever became Jaeger-LeCoultre. In 1968, the company created Memovox Polaris. It was a divers watch capable of withstanding massive water pressure.

In 2018, the company reinvented its design and the Polaris was born. The watch offers a unique three crown movement to the users. The three crowns control alarm, time and date functionality of the watch separately.

The hands and the Arabic numerals use Super-LumiNova lume. Unlike many alarm watches, this alarm sounds with a resonant ring befitting a larger clock, rather than a shrill buzz. 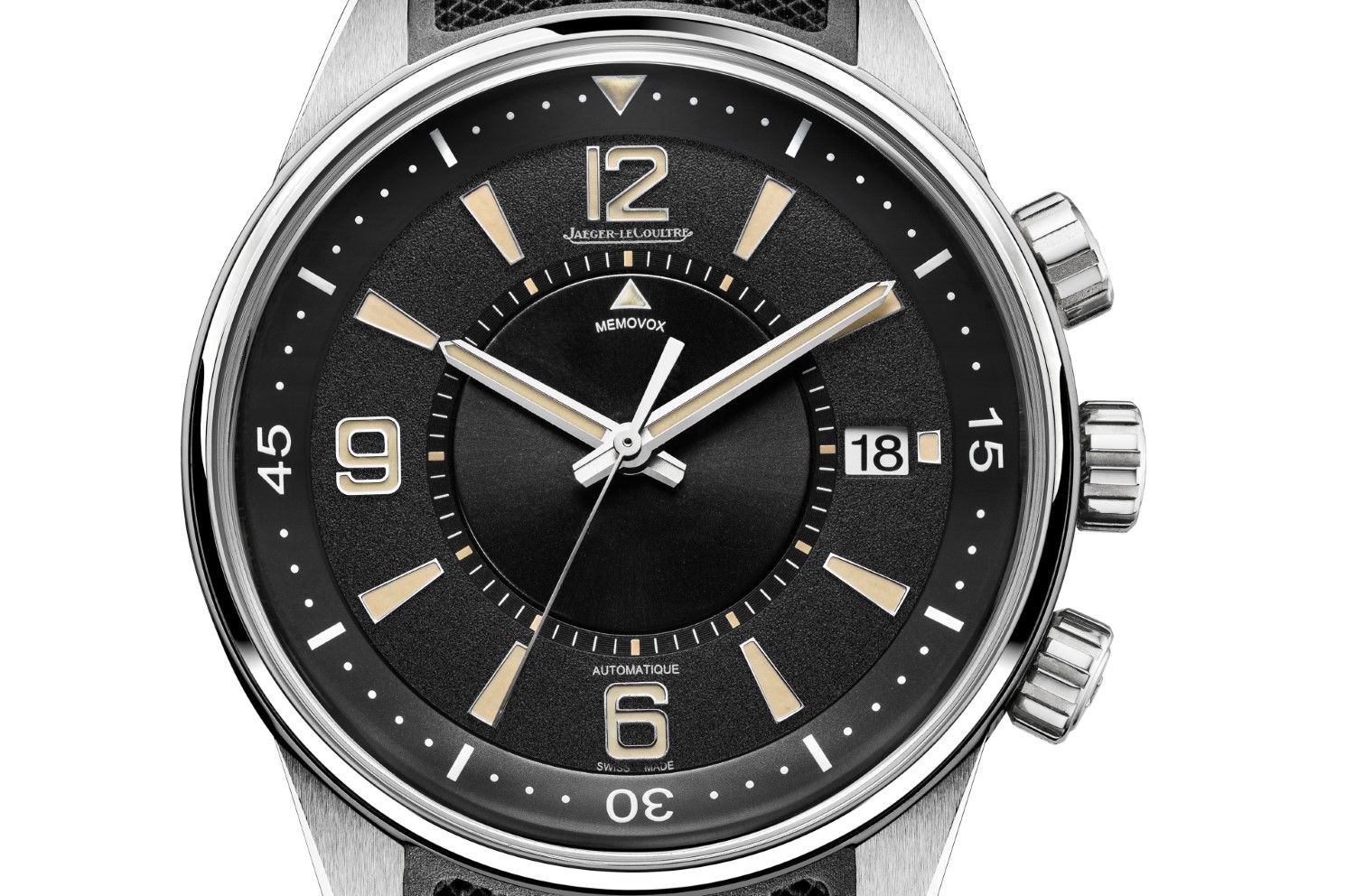 Unlike other watch manufacturers, this company was based on innovative inventions in the watchmaking industry. Rather than relying on other manufacturer’s inventions, the creators relied on their own intelligence and created new ways to reinvent the industry.

If you want to pair your Jaeger-LeCoultre with a brand-new and exciting watch strap, DaLuca Straps has everything to offer. Choose from a wide range of military leather straps, vintage straps or custom straps. Everything is designed to enhance the look of your timepiece.