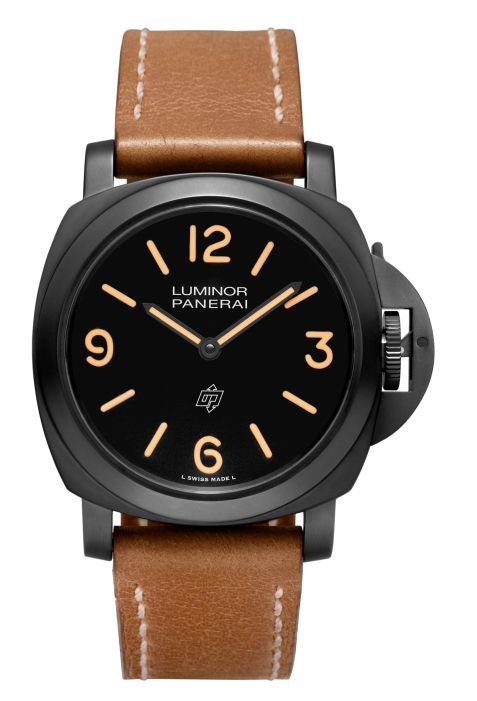 For the devoted fans of the unofficial and undisputed leader in everything Panerai (Paneristi.com), there has recently been a major announcement about a limited edition watch, the Panerai 360 (PAM 360) which will be made specially to commemorate their 10th Anniversary of being up and running. There will only be 300 Panerai 360 (PAM 360) watches made and each one will be numbered out of 300. The wonderful group of people running Paneristi.com have designed the watch and helped make it all come together, for their special 10 year anniversary. They used a 44mm Luminor case that was PVD coated, includes the “OP” logo and Patina dial markers. The back of the case says “Paneristi.com” on the top and “Tenth Anniversary” on the bottom. The price for this gorgeous limited edition piece will be $6,700 USD (5,500 EURO/52,500 HKD/630,000 JPY). It is wonderful to see such a strong brand, such as Panerai, give back to its devoted followers in the form of a limited edition watch, that looks amazing, and is not outrageously priced. I look forward to seeing such a nice watch in person. 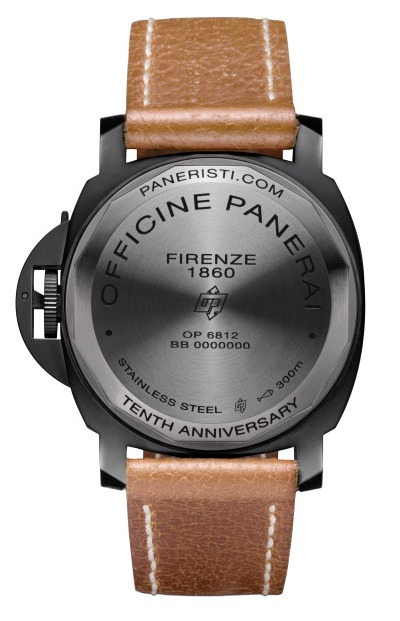