On the 50th anniversary of the first human Moon landing, Omega revealed the first watch to be operated by caliber 321 hand-wound chronograph. Moonwatch Caliber 321 Platinum celebrates the prowess of human accomplishments and elegance.

The first Speedmaster watches relied on the use of the Caliber 321 movement. It is also the mechanism that powered the Apollo crews’ Speedmasters. Reference 145.012 was the last Speedmaster reference to use the caliber 321, and it was produced for a relatively short period (1967 to 1968, with a few pieces from 1969 as well).

Reference 145.012 was used widely in manned space flight. From the first time the caliber 321 went into orbit with Wally Schirra (Mercury-Atlas 8 in October 1962), the caliber proved itself to be a sturdy movement.

Reference 105.012 used the movement Caliber 321, and Aldrin and Armstrong used it during the moon landing. This is also the reference used to create this Speedmaster Moonwatch Platinum caliber 321. 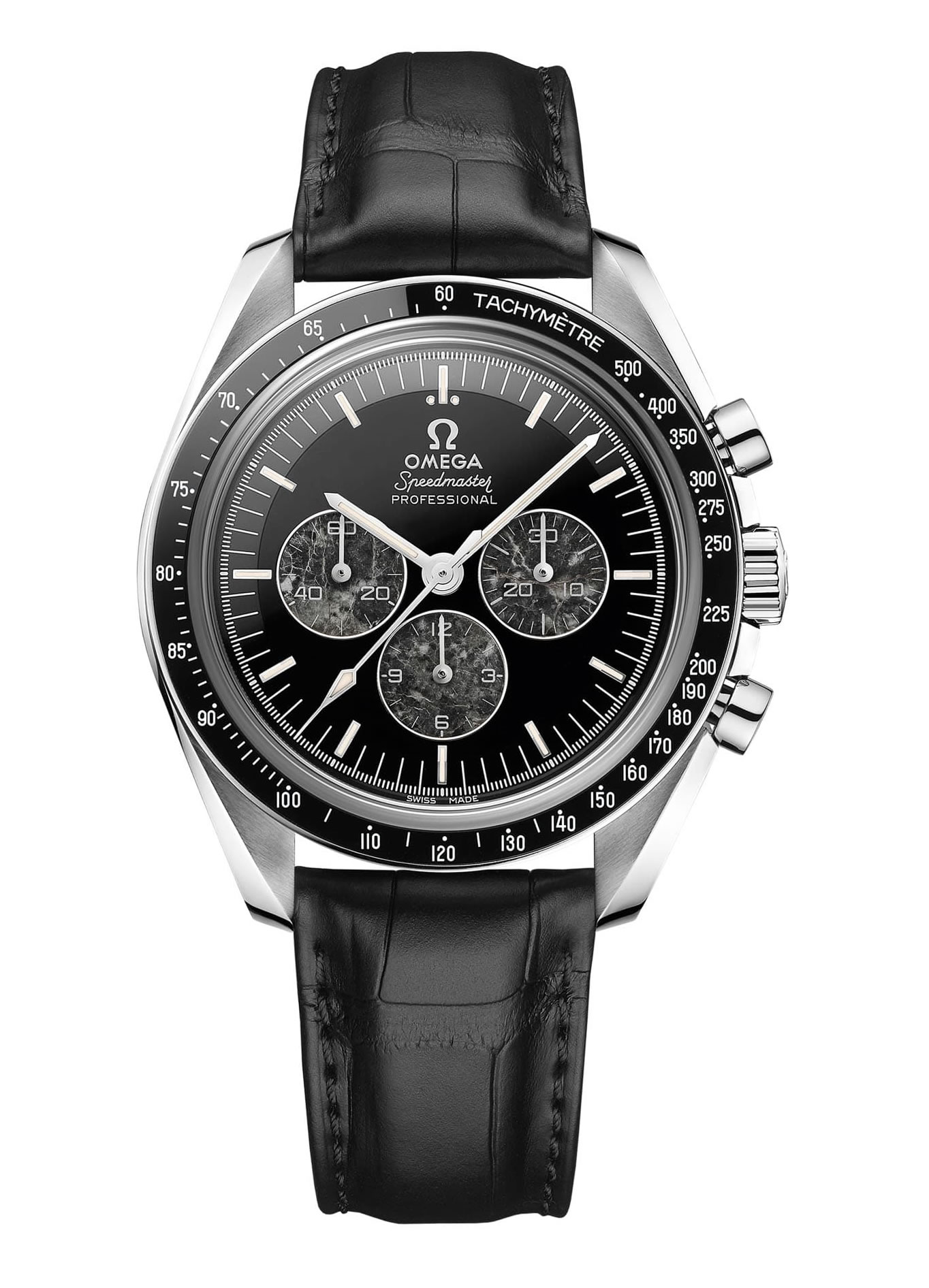 The declaration that the 321 would restart development was greeted with a lot of enthusiasm, but some concerns were raised. The new caliber 321 is a precise reconstruction of the original movement as it is feasible for modern technology.

In 2019, Raynald Aeschlimann, CEO of Omega, introduced the watch and said: “The first Speedmaster with this new caliber 321 movements will be in precious metal.". Omega announced that the watch would be made in Platinum rather than the traditional Steel. It will also be introduced in other luxurious material, such as Onyx and Meteorite.

The company also announced that the watch would be created with a DO90 Bezel. DO90 or DON stands for Dot-Over-Ninety. This refers to the bezel of the watch. This means that there’s will be a little dot just above the “90” on the tachymeter scale. This design was put to rest in the 70s, but it is making a comeback as watch lovers showed their utmost appreciation for the design.

Moreover, the bezel will be made of ceramic and not the traditional aluminum. The tachymeter scale will also be in enamel rather than the generic material.

As explained earlier, the watch will make use of the powerful, robust, and sturdy movement, Caliber 321. This is the only movement that has ever been used on the Moon. Omega is proud of this accomplishment, and this comeback has just sent a wave of excitement throughout the watch lovers community.

Caliber 321 was inspired by the Lémania (mind the é) 27 CHRO C12 movement. This movement will feature a screwed balance oscillating at 18000vph. Moreover, it will also offer a power reserve of 44 hours and had 17 jewels. 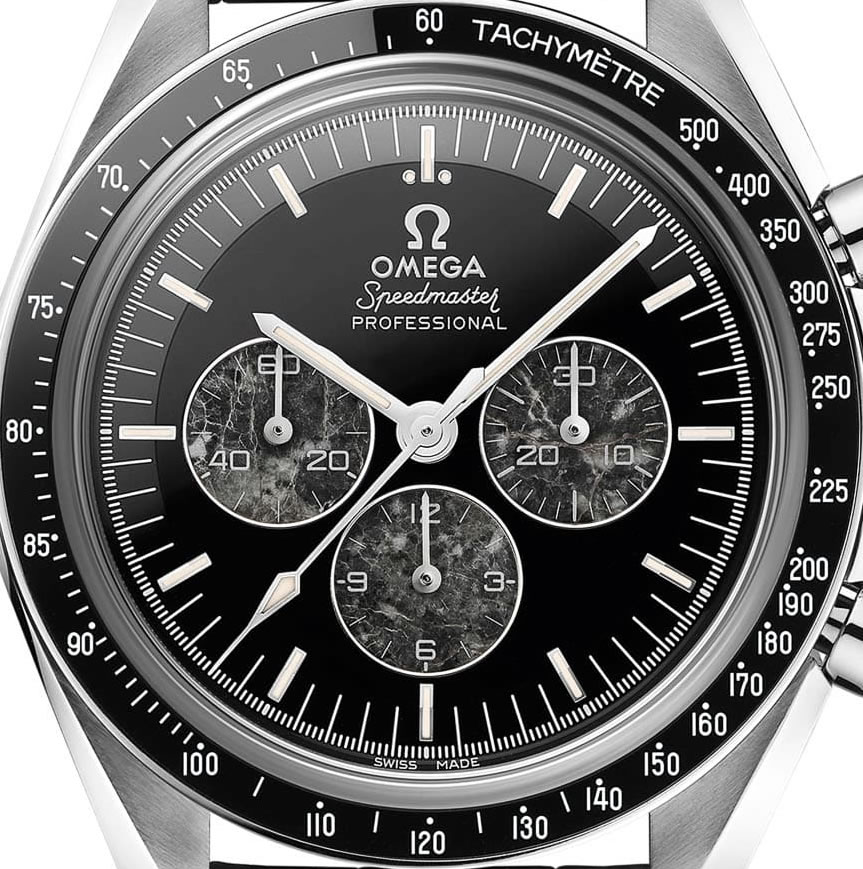 Other Bells and Whistles

Moreover, Omega decided to opt for an alligator strap for this watch, and not a platinum bracelet. The strap comes with alligator lining. So far, the audience has loved the Platinum bezel and the beautiful hue that it offers while wearing.

The Moonwatch Caliber 321 Platinum is a must-have for a watch lover. Not only is it a stunning timepiece, but it is also reminiscent of one of mankind's most significant accomplishments.

If you have already gotten your Moonwatch Caliber 321 Platinum, and you are looking for gorgeous watch straps to pair with it, DaLuca Straps is your answer. Their Shell Cordovan watch straps are one of the most popular styles for this watch.

Daluca Straps offers a wide variety of watch straps, ranging from handmade leather straps to modern nylon watch bands. The choice is up to you.