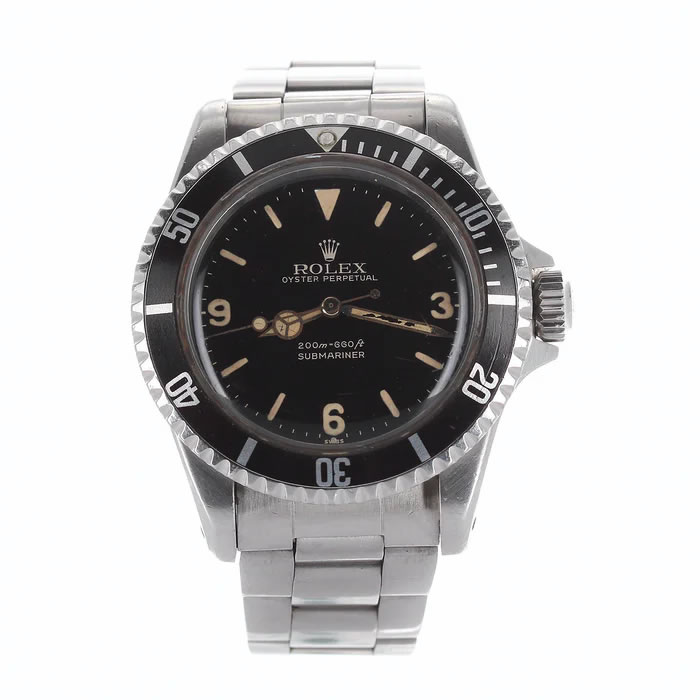 An original-owner Rolex Submariner 5512, Explorer Dial, is a rare occurrence at any auction. So, when potential buyers see such an amazing item on the list, the bidding war is intense, and the outcome is astonishing.

A coal miner from Nottinghamshire, England, got a beautiful Rolex Submariner Explorer Dial for only £70 (approx $90USD) over 56 years ago. Little did he know that his watch would later create waves throughout the watch community. This watch recently showed up at auction at Gardiner Houlgate out of the U.K. What is amazing is that the auction sold this watch for £217,000. This is over $250,000USD!

Before the auction, experts estimated that the watch would bring somewhere between £150,000 - £250,000. However, it fell at the higher end and got over $250,000. The total hammer price for this Explorer Dial watch was £175,000. Other charges included the buyer's premium and associated fees. In total, the watch brought £217,000 to the auction house.

Who Was the Owner?

As far as the auction listing goes, the owner of the watch was from London. He spent his entire life in London, and he also served during World War II. He was one of the famous Bevin Boys. During the second world war, the authorities used a lottery to choose young men who worked in the coal mines in the North of England. These mining activities were seen as part of the war effort.

In addition to this, the owner bought the watch from Watches of Switzerland in London on December 22, 1964. He bought this watch as his 40th birthday present. The owner died in 1995. However, he left his personal belongings to his daughter and son-in-law.

The Rolex Submariner “Explorer Dial” stayed in the family before selling it at the auction. The auction catalog also had nostalgic pictures of the owner and Explorer Dial Sub. Therefore, the watch had a beautiful story apart from a gorgeous dial. 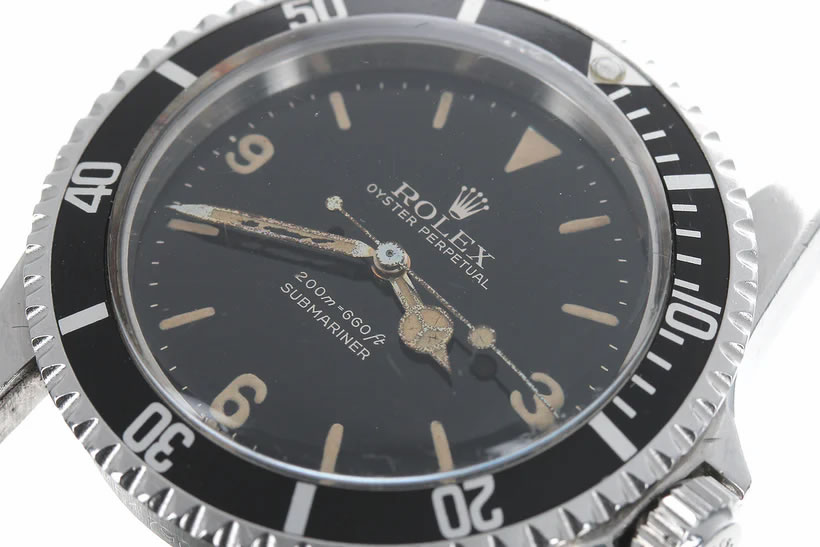 The History of the Watch

The creation of the Explorer Dial Subs dates back to the mid-1950s. The first reference for this watch was reference 6200. This reference was popular among watch enthusiasts due to its big crown and no crown guards. Over the years, Rolex experimented with several variations for Explorer Dial 6200s. An auction house sold another reference by reference 6538 Explorer Dial Submariner for seven figures in 2018.

If you also have a gorgeous Rolex Submariner, or Rolex in general, on your wrist, you can easily customize it according to your preferences. You can pair it with a new watch strap, and DaLuca Straps is here for you. You can get a wide array of leather watch straps, shell cordovan watch straps and custom watch straps at DaLuca Straps.