What’s the biggest thing in today's pop culture? Comics and all things nerdy! This week on our blog we will be focused on pop culture and the products that are being advertised within that culture.

Imagine that you’re standing there, viewing the entire world right before your eyes. It's yours for the protecting. Your cape is billowing in the wind, ready to catch and you will be soaring through the clouds. You can feel the gentle tightness of the elastic around your waist reminding you that your disguise is working. You squat down to ready yourself to fly..... "HONEY STOP STANDING ON THE COUCH AND GO CLEAN YOUR ROOM!" "But mom…"

Stark also receives a BVGARI Diagono Retrograde Moon phase as a gift in the film.

And our boy Robert Downey Jr (Tony Stark not related to Ned Stark) was even spotted wearing an orange numbered Bell & Ross BR 01-94, while doing press for Iron Man.

All this was just for Iron Man, but there are even more watches in the other Iron Man films. Jaeger- LeCoultre is the sponsor of Iron Man 2,and unlike Bvlgari they really advertise that their watches are featured in the movie. They even go so far as to have RDJ wear their watches, while promoting the film. Here’s a picture of him doing just that by sporting an AMVOX3 Tourbillon GMT for a press release. 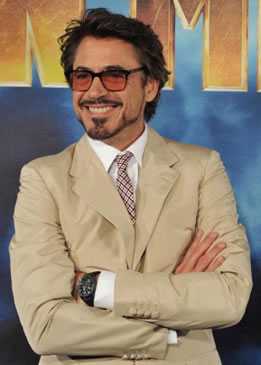 He wears this watch in the movie along with a Master Grand Tourbillon 1833 and a Reverso Grande 985. 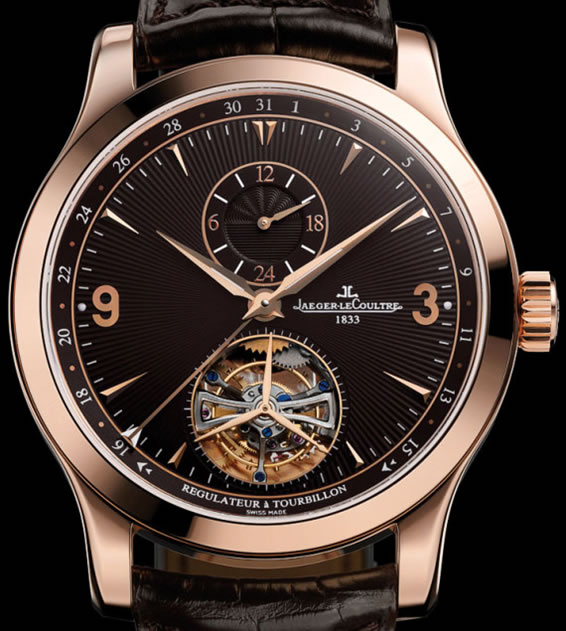 In Captain America: Civil War Tony Stark wears both a traditional watch and a smart watch or at least his version of a smart watch. It turns him into Iron Man.

Who knew we are as cool as Tony Stark with our passion for watches?

Iron Man isn't the only comic hero with an exceptional watch collection, if we transition over to the DC world you’ll see that even those guys have a watch obsession. In the Batman v Superman: Dawn of Justice both Batman and his butler, Alfred wear some pretty luxurious watches throughout the movie. Batman wears a Breguet 7047PT Tradition Fusee Tourbillon in platinum.

Can I be Batman's butler?

DC must share a similar passion for watches because their Watchmen movie has a vintage Timex in it. The comic and movie both also have a watch and time theme going on in them. If you haven't read Watchmen, I highly suggest you put it on your must read list.

Let’s jump back to Marvel now and talk about the watch that has nothing to do with comics at all but everyone calls it it’s nickname as the "Hulk" because of its green appearance. Watch enthusiasts would know this is as the Rolex Submariner Ref 116610LV. 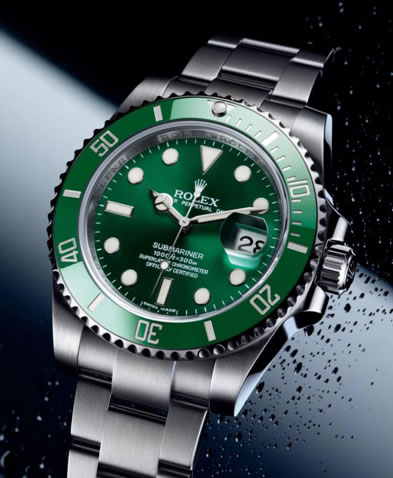 I included this watch because the first thing everyone thinks of when they see it is everyone's favorite angry superhero, the Hulk. The watch may not be for everyone, but it has quickly become one of my favorite Rolex’s because of how unique it is, and well, I’ve always loved the Hulk.