A watch that feels like it has been around forever, but wasn’t, is now finally here! Tudor has put the famed Black Bay GMT into the BB Fifty-Eight configuration with a root beer bezel, thanks to the horological stylings and evocative imagery of Mr. James Stacey. It's a watch that most watch collectors wished for and one we were certain we'd receive, and that time is now!

Tudor did offer a 39mm GMT-capable watch. The only difference was that it was only available in the form of a new watch: the Black Bay Pro. In addition, the brand released a new BB GMT in a new taste in its iconic size and form factor. If you don't like "Pepsi," the Tudor Black Bay GMT "Root Beer" watch is now available.

What Does the Tudor Black Bay GMT Root Beer Offer?

Tudor's main showpiece at Watches & Wonders 2022 was the Tudor Black Bay Pro. The watch received a lot of positive feedback, but its appearance also aroused a lot of debate. Is Tudor's decision to mimic the design of the classic Rolex Explorer II 1655 a good one? Is it a different watch inspired by the original Explorer II, or is it something entirely different?

Regarding the second significant Tudor introduction, you might raise the same questions. The legendary Rolex GMT-Master "Root Beer" models influenced the new Tudor Black Bay GMT "Root Beer." The original models accurately capture the aesthetic of the 1970s and 1980s, and so does the Tudor Root Beer. 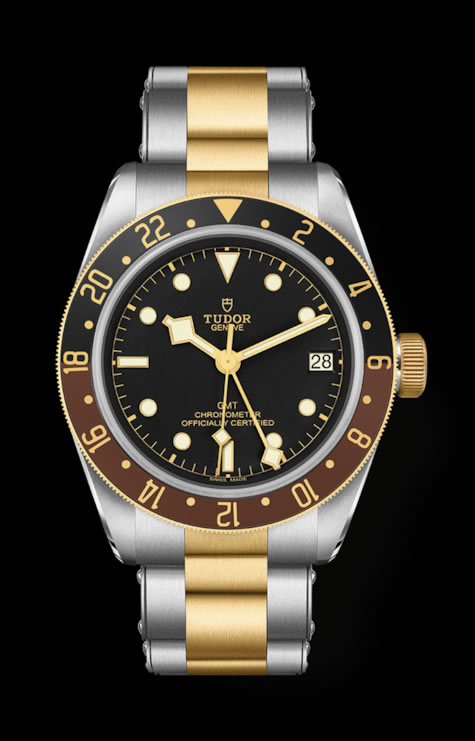 Tudor's decision to release its rendition of the Root Beer will warm your heart with its brown and black metal bezel. Instead of red and blue, the bezel has been modified to brown and black, evoking Rolex's Root Beer rather than the original Pepsi. It's pure happiness when paired with the golden rim and indexes, hammered home with the gold center chains on the bracelet and the complementing crown. 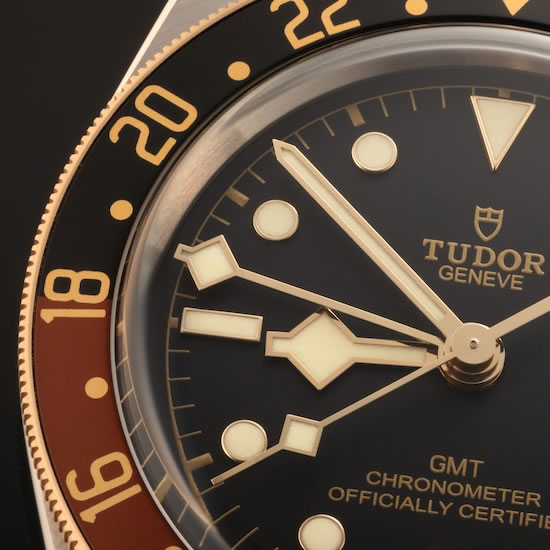 When it comes to their movements, Tudor has made significant progress. Over the years, they've made regular advances in their R&D and production skills, which are now beginning to appear in their designs.

Tudor has been chastised in the past for employing the MT5652 movement in only one of its watches. The fact that this caliber is now employed in two other watches, one of which is the Tudor Black Bay Pro, is proof that the commitment has paid off.

When it comes to the Tudor Black Bay GMT S&G movement's specifications, they're rather impressive. The power reserve is 70 hours, and the accuracy rating is +/- 2 seconds daily.

The Tudor Black Bay Root Beer has a starting MSRP of $4,300USD for the leather and fabric strap references and $5,550USD for the two-tone bracelet model. If you find yourself owning this watch and want new and exciting watch straps then visit DaLuca Straps. Depending on your preferences, you can get military leather watch straps, shell cordovan straps and many others.