The incredibly sophisticated Kodo constant force tourbillon was Grand Seiko's major announcement at Watches & Wonders 2022 in Geneva. The newest Grand Seiko watch in the United States is on the opposite extreme of the price and complexity range, but it's still a Grand Seiko.

The new Grand Seiko SBGW279 follows the SBGW283 and SBGW285, which were released in early April. With a stainless-steel case measuring 37.3mm x 11.6mm and a hand-wound movement, caliber 9S64, it has a 72-hour power reserve and is rated to +5/-3 seconds daily.

What Does the Grand Seiko 'Oruri' SBGW279 Offer?

According to Grand Seiko, an Oruri is a blue and white flycatcher from Southeast Asia. The songbird usually chirps in the summertime, much to the joy of the Asian people. The company created the Grand Seiko 'Oruri' SBGW279 blue dial to resemble the bird's blue feathers to pay homage to this bird. This watch will appeal to everyone who likes classic timepieces.

The design of the first Grand Seiko watch, released in 1960, influenced this brand. It has a manual-winding movement, a simple dial with no date, and distortion-free finishing. Now that we've covered the watch's aesthetics, it's time to look at what this watch brings to the table. 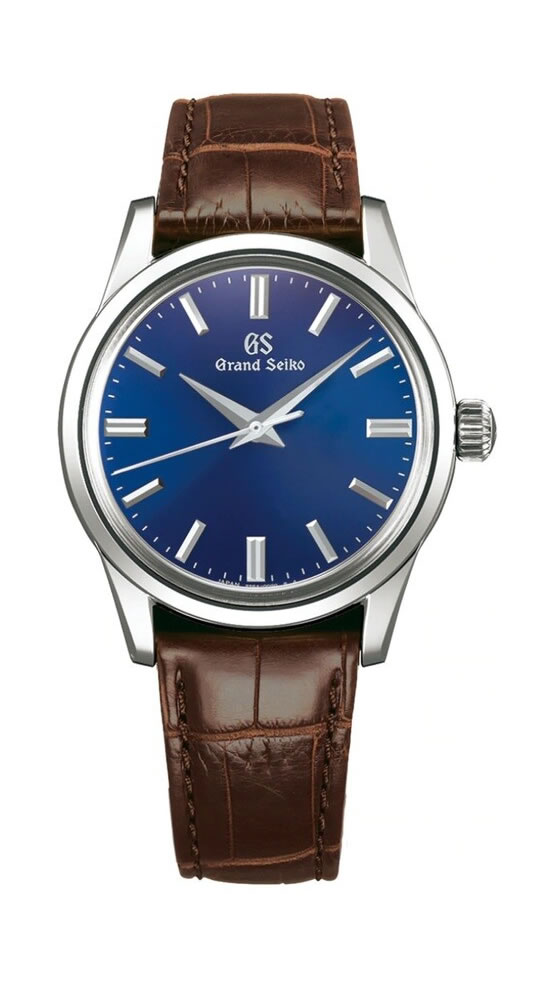 The Beautiful Blue Dial and Case

The Oruri songbird (also known as the Blue-And-White Flycatcher) makes its way to Japan from Southeast Asia in the early summer. Grand Seiko collaborated with ShiShi Yamazaki, a designer, to produce images of the bird and its deep blue plumage. 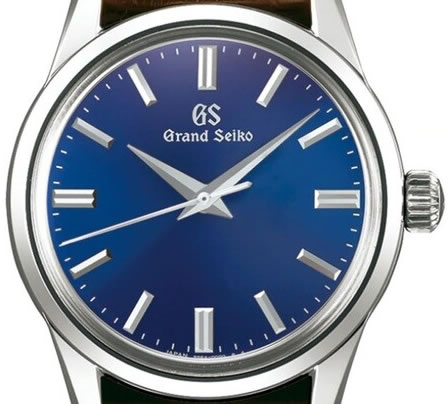 Crocodile leather is used for the strap. When compared to other varieties of leather or other strap components, this material has a more appealing appearance. This strap features a single-color scheme (brown) with a line design flowing through it. Since crocodile leather absorbs sweat, you won't feel any dampness on your wrist. As a result, you won't have to wipe away any perspiration. Finally, the material is more robust compared to other types of leather straps. As a result, you may fold it without fear of the strap snapping.

The glass is one of the most important portions of the watch. After all, it is from here that you see the dial. Anti-reflective coatings prevent the watch from reflecting light. You see other items in the glass instead of the time on the dial due to reflection. Therefore, reading the time on such a watch would be difficult. More light penetrates through the glass without reflection, allowing you to easily see the time on the Grand Seiko Oruri watch.